Posted on
March 11, 2022
by
First Selectman
After months of waiting and phone calls , we just received the GREAT NEWS! The Northfield Volunteer Fire Company was awarded $225,000 to finish the completion of the 2nd floor of their firehouse. Thank you to Rep Jahana Hayes for her support of this important project.

“After months of hard-fought negotiations, I am thrilled to have secured more than $9.64 million on behalf of the Fifth District to advance an array of critical projects” said Congresswoman Hayes. “Throughout the appropriations process, I advocated with a particular emphasis on projects that were less likely to receive funding from any other sources. These projects were at risk of being stripped from the budget on several occasions, but I fought to ensure they were included. With passage in both houses of Congress, I look forward to this budget heading to the President’s desk and working alongside local leaders for the completion of these projects.”

Congresswoman Hayes secured funding for 10 projects that will directly benefit residents of the Fifth District:

The FY 2022 funding bill includes transformative investments to help working families with the cost of living, create American jobs, and support vulnerable communities. This legislation also provides needed support to Ukraine by allocating $13.6 billion to help fund defensive efforts and respond to the humanitarian and refugee crisis caused by the Russian attacks. 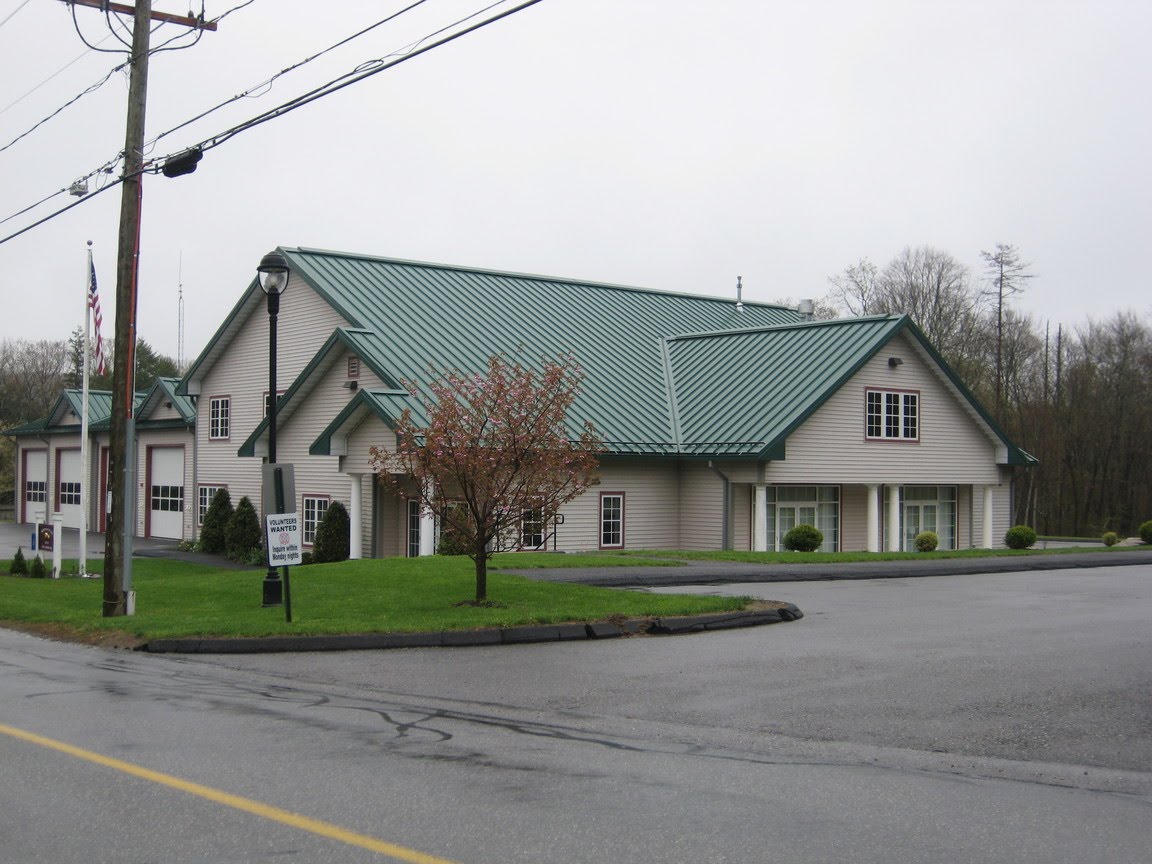